So I went and said “there's no reason to think that 2807 won't be ready for the start of the 2019 running season”. What on earth was I thinking. I forgot the golden rule. Whatever you plan to do on a steam locomotive, it won't go according to plan. And the end result? No. 2807 ran her first services this year on March 23rd. Which actually isn't that bad because the season only started two weeks earlier. But it did mean we missed the Cheltenham Festival race trains this year.

During January the valve cylinder liners were re-bored. This work was carried out by Tyseley, and they did a similar job on Dinmore Manor at the same time. This is work that was to be part of the heavy general in a year or so, meaning it won't now need to be done as part of that overhaul. Of course one implication is that some of the valve parts need to be replaced to suit the new cylinder dimensions. 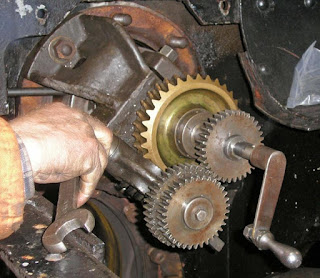 The reason for the slight delay to the start of our season was not so much the amount of work, but the availability of parts. Or rather, the non-availability of parts. Mainly the new piston rings and parts for the valve assemblies. The problem seems to have been that Tyseley couldn't get hold of the correct grade of material and so they couldn't manufacture the parts. The main cylinder piston rings were collected from Tyseley mid-February, and the valve parts on 8th March. 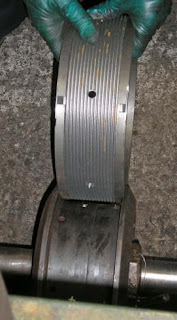 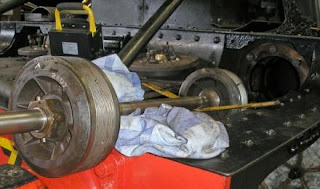 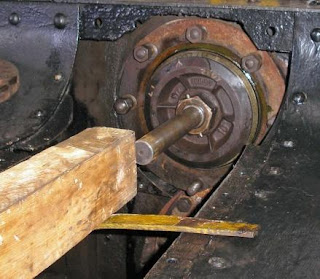 While waiting for these to come through, the team worked on the injectors, cab fittings, clack valves, whistles, drain cocks, and more. And between times, painting loco, tender, and of course boot scrapers.

It was very pleasing though that after working on so much around the pistons and valve gear, plus the other parts, 2807 went on a test run to Cheltenham and back on Friday the 22nd and was declared fit to run service trains the next day. So that bit did go very much according to plan, just a few weeks adrift of the intended timescale. 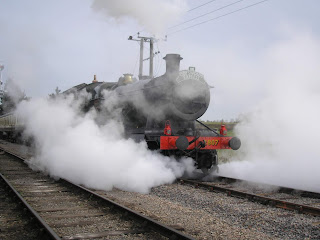 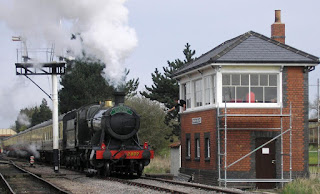 I also want to mention that Stuart will be running our “2807 Grand Draw” again this year. Tickets are £1 each and will be available from him either at railway events or direct (email stu_farrimondhotmail.com). First prize is cash equivalent to 28.7% of the value of tickets sold, second is a bespoke conversion of a Hornby GWR 28xx into No. 2807, plus a number of other prizes. The draw will take place on Tuesday 12th November.